If you’re thinking of towns rich with modern design, Richmond, Virginia might not be the first that comes to mind. While traditional architecture is likely what you picture, a local non-profit group has created a week-long event to showcase the town’s modern marvels.

“Our audience and following has been building, plus we’ve been seeing a plethora of modern new construction,” says Modern Richmond Vice Chair David Bass. “In a city that is perceived as traditional, the tour really showed there was a strong inventory and a great following for it.”

Despite this only being the event’s second appearance, Modern Richmond itself is far from new. The non-profit has been honoring the town’s modernist architecture for 10 years. In honor of this special anniversary, the group is putting together a coffee table book slated for release in spring 2019. According to Richmond Magazine, “a cocktail party to raise funds for this endeavor will be held at Page Bond Gallery on Friday, Sept. 21.” 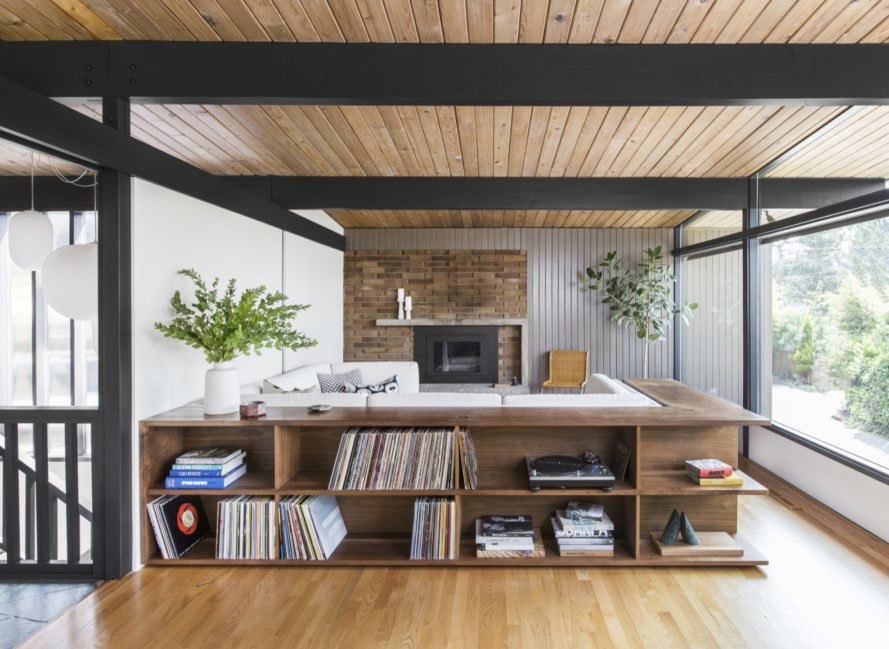 A Wooded MCM Indianapolis Home is An Unearthed Gem